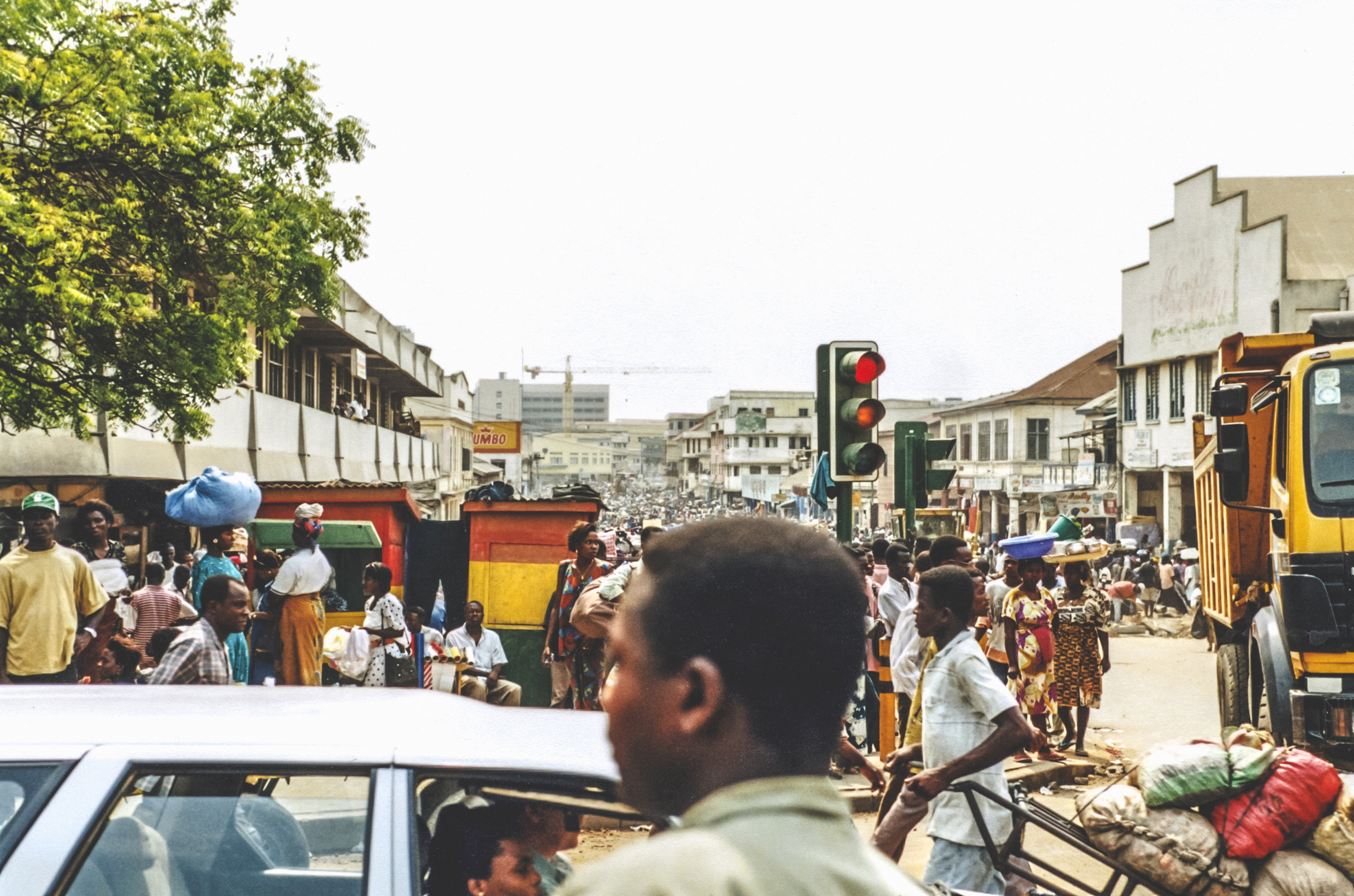 “The SARECO fellowship allowed us to deepen the favourable collaboration between the NMIMR and the Swiss TPH”.

“The SARECO fellowship allowed us to deepen the favourable collaboration between the NMIMR and the Swiss TPH”.

Emergence of drug resistance threatens to make tuberculosis (TB) untreatable. Early identification of the causation of TB and its drug susceptibility profile are essential for appropriate treatment regimen. Tuberculosis is caused by a group of closely related acid-fast bacilli called Mycobacterium tuberculosis complex (MTBC). There are two major biovars of the MTBC namely; M. tuberculosis (globally distributed) and M. africanum (restricted to West Africa causing up to 50% of TB in some countries) which mainly cause disease in humans. Studies using mainly M. tuberculosis have associated some MTBC genotypes with high transmission and drug resistance. With the limitation of M. africanum to West Africa and Ghana being one of the two countries with six out of the seven major phylogenetic lineages of the MTBC, we sought to study prospectively the impact of MTBC genetic background on the emergence and potential transmission of drug resistance.

I had the opportunity to lead a research team to recruit over 300 TB patients in Ghana unto the study after seeking their consent. It was very tiring to process that many sputum samples for bacterial culture, smear microscopy as well as genotypic diagnosis of TB with drug resistance screening using the MTBDRplus and/ or MTBDRsl kits. I travelled to some of the remotest TB diagnostic centres in Ghana and interacted with people of different educational, economic and ethnic/ cultural backgrounds. In addition, this fellowship gave me the opportunity to further train in bioinformatics at the Swiss Tropical and Public Health Institute, under the mentorship of Prof. Sebastien Gagneux in Switzerland. The experience gained from this fellowship helped me to win a two-year fellowship from the Crick-African-Network hosted at The Francis Crick Institute, UK.

The Noguchi Memorial Institute for Medical Research (NMIMR) offered a very conducive environment including a well-resourced biosafety level 3 laboratory and an office with reliable internet facility for easy execution of the project. The institute already had a very good relation with the Ghana health service and the National tuberculosis control programme which made it easy to have access to TB patients. With the presence of the internationally accredited institutional review board, all ethical issues were resolved easily for successful execution of the project.

Even though Ghana is a TB endemic country, the level of drug resistant TB (DR-TB), especially multi-drug resistant TB (MDR-TB), defined as resistance to isoniazid and rifampicin, has always been relatively low.

A year before this fellowship, our research group had identified the first extremely drug resistant TB (XDR-TB), defined as MDR-TB, with additional resistance to at least one second line fluoroquinolone (FQ) and an injectable aminoglycoside (AMG). In addition, 3 pre-XDR-TB cases (and MDR-TB with resistance to either an FQ or AMG).

With the support of this fellowship, we prospectively screened TB patients with difficulty in recovery after going through the WHO recommended anti-TB therapy. We recruited and screened over 300 TB patients in this category and identified an additional 2 XDR-TB and 16 pre-XDR-TB cases. Unlike the first XDR-TB case which was identified retrospectively a couple of years after the patient was diagnosed with TB and hence did not get appropriate treatment, the newly identified XDR-TB and pre-XDR-TB patients were promptly isolated and given the appropriate treatment regimen after we reported it to the National TB control programme and the Ghana Health Service. There were 60 MDR-TB cases which were also identified and managed appropriately through the intervention of this fellowship.

Findings from this work have been presented at two international conferences and a manuscript is in preparation for publication in an open-access peer-reviewed international journal.

Isaac Darko Otchere graduated with a BSc, MPhil and PhD in Biochemistry at the University of Ghana. He is currently working as Chief Research Assistant at the Noguchi Memorial Institute for Medical Research in Accra. His research focuses on the use of high throughput technologies to study the basis of bacterial pathogenesis and drug resistance. In addition to his broad background in Biochemistry, Isaac has acquired knowledge in molecular epidemiology of tropical diseases at Swiss TPH and pathogen genomics at the Wellcome Trust Sanger Institute. Besides his research, Isaac assists in the teaching and supervision of both undergraduate and post-graduate students of the University of Ghana to contribute to the capacity building of new generation scientists.