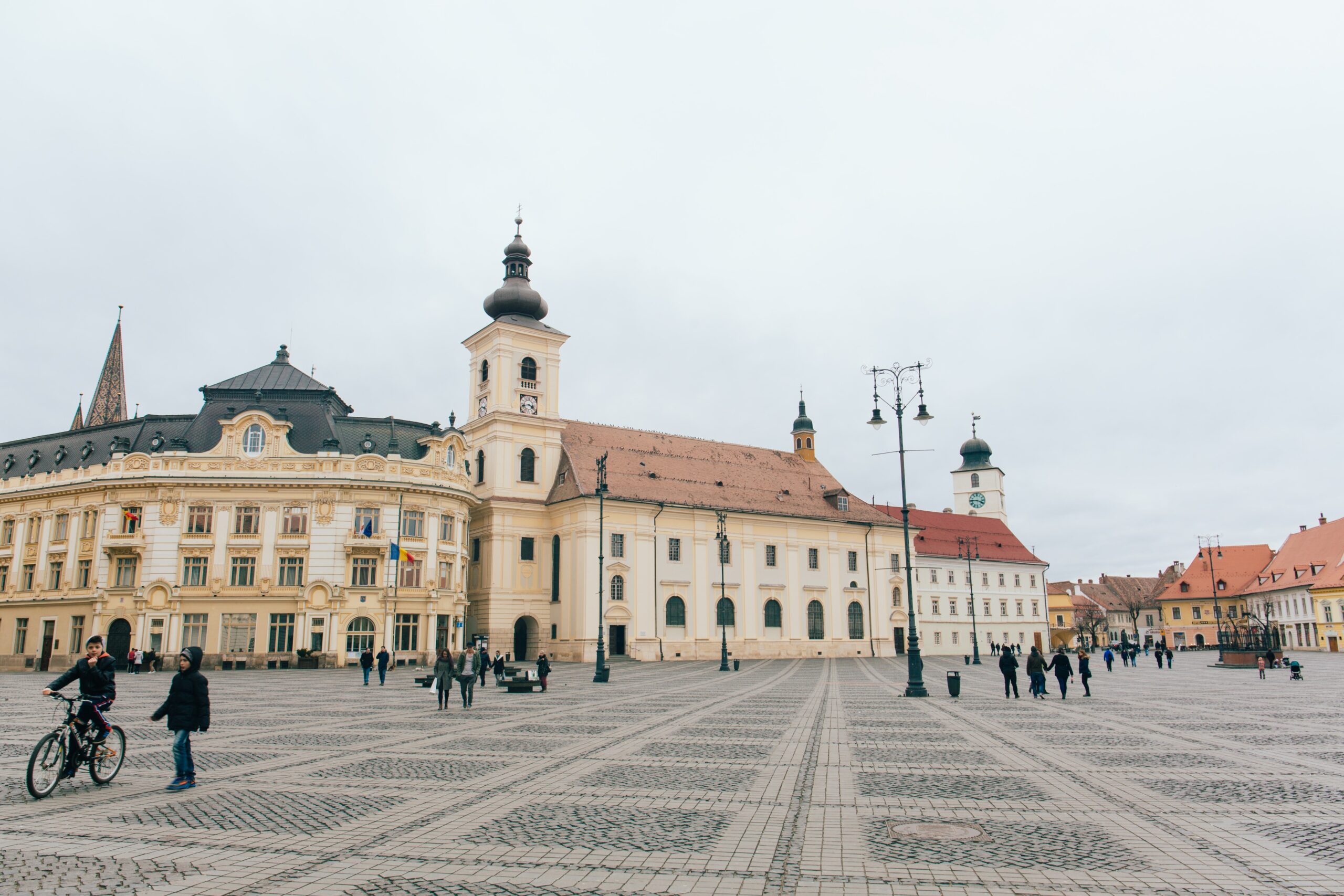 With the rapid pace of globalisation, institutions that enable interdisciplinary interaction and greater openness to new ideas among academics are becoming increasingly important. Institutes for Advanced Study (IAS) play a pivotal role in this regard.

Since the year 2000, the Swiss-sponsored Institute for Advanced Study in Berlin (Germany) has offered Swiss university faculty members at postdoctoral levels the opportunity to do a ten-month fellowship with around 40 fellows from all over the world. Research excellence is the main criteria for selection.

Within this context, the State Secretariat for Education, Research and Innovation (SERI) seeks to establish and deepen contacts with countries (e.g. in the Black Sea region) offering very promising scientific potential, which Switzerland has thus far failed to tap into or has only done so on an ad hoc basis. Here, existing cooperation between Institutes for Advanced Study in Bulgaria, Romania and Ukraine will serve as a basis. Under the aegis of the University of Saint Gallen’s Centre for Governance and Culture in Europe, which receives funding from SERI, Swiss academics specialised in the field of Eastern European studies establish and deepen international networks. Here again, research excellence will be the main criteria.

Open to researchers (post-doc level) from all disciplines.

For funding, please refer to each partner institution's websites.